Chris and Leigh Cousins joined the Hunter Valley Group of the Society for Growing Australian Plants in 1983 and have been active members ever since.

Chris and Leigh have been outstanding ambassadors for the Australian Plants Society and the promotion of Australian native flora. Their own suburban garden has become a showcase of how to establish and nurture a native garden, and they have generously opened it to the public on many occasions.

Each year between 2000 to 2004, they won 1st prize in the Maitland Garden competition for Specialised Garden, Native Garden (three times) and Most Water Efficient Garden. In 2008 their garden was part of the Australian Open Garden Scheme and raised funds for Alzheimers Australia. Arguably the promotion of native plants in a garden setting is of special importance, given that most people garden on that size of land.

Local APS groups, Newcastle and Hunter Valley, with members from Singleton and Aberdeen, have been welcomed to the Cousins’ garden on many occasions. Chris and Leigh have supported plant stalls and displays at events such as Steamfest, Tocal Small Farms Field Days and Bicentennial celebrations. They have attended APS conferences in Sydney and assisted with a quarterly gathering hosted by Newcastle Group at the Wetlands Centre.

They have held virtually every position of office during their membership. Between 1985 and 1996, Chris held positions of Secretary, Treasurer and a three year stint as President. Leigh was Publicity Officer during this time, successfully organising media coverage in the local and regional press. When Chris stepped down from office to further his studies, Leigh took over as Treasurer. For many years between 1987 and 2002 they were joint editors of the group’s newsletter Gum Leaves, and Chris was Treasurer again from 2002 until 2017. It should be noted that all of this effort and donation of time occurred while Chris was in full-time employment.

Chris’s technological expertise has enabled guest speakers to give PowerPoint presentations on a wide variety of topics. APS NSW has also benefitted as this comment from APS NSW Membership Officer Merle Thompson OAM indicates: “I have never met them face-to-face but have spoken to Chris on the phone. He did the audit for me when I was Treasurer and set up a wonderful interactive spreadsheet for my record keeping. I have used that format since and he helped me amend it”.

Hunter Valley Group has always been a comparatively small group of enthusiasts, its areas encompassing the Upper Hunter with membership varying from suburban, rural residential, to agricultural areas. This necessitates considerable travel by some members, and it is distance that affects the viability of the group. Without the commitment of members like Chris and Leigh Cousins, the Hunter Valley Group may well have struggled to survive, which would have left APS NSW with no group between Newcastle and Tamworth.

Of necessity, in a group the size of Hunter Valley Group, members need to be willing to take on whatever role is required. Chris and Leigh have never hesitated to offer their services when needed. In addition, Chris and Leigh have always been and continue to be courteous, cheerful and helpful to all – qualities which encourage new members to join and to remain.

The photos below are from the Cousins’ garden (thanks to Mark Abell, from the Hunter Valley Group newsletter). 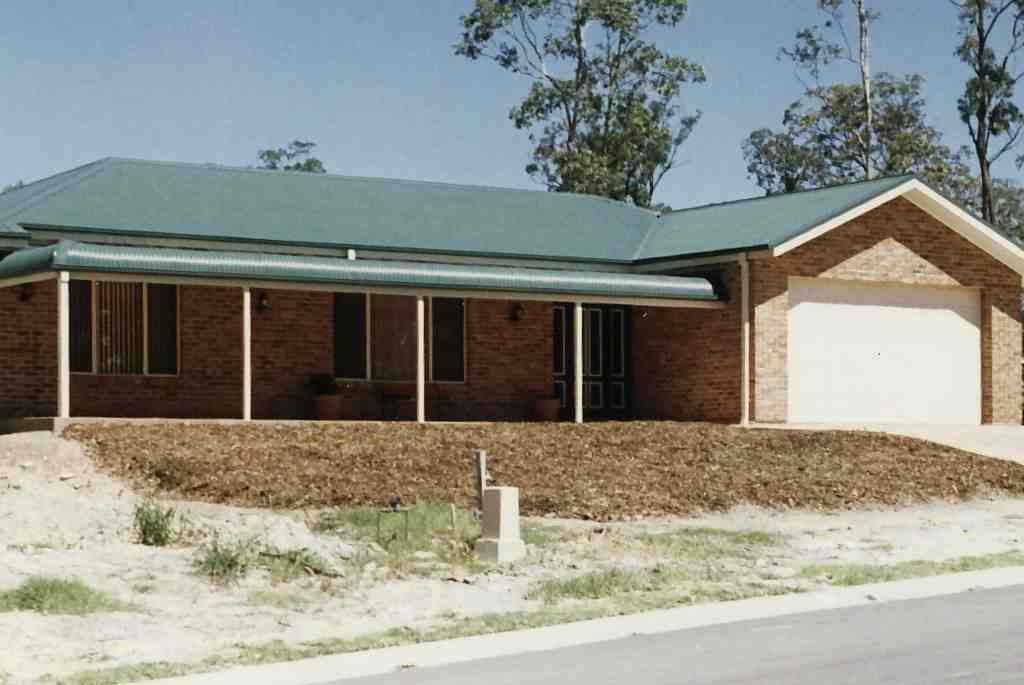 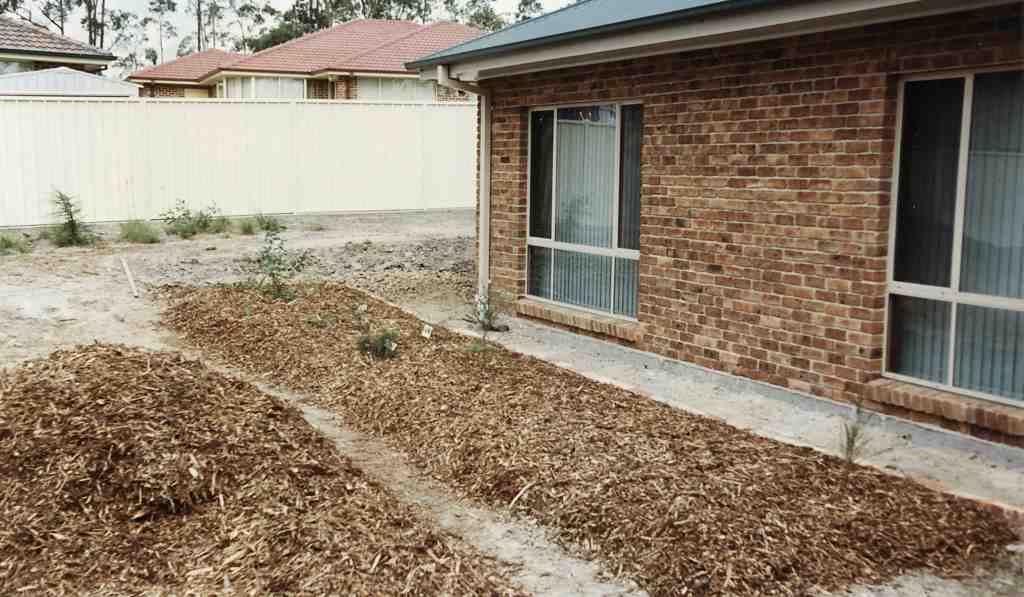 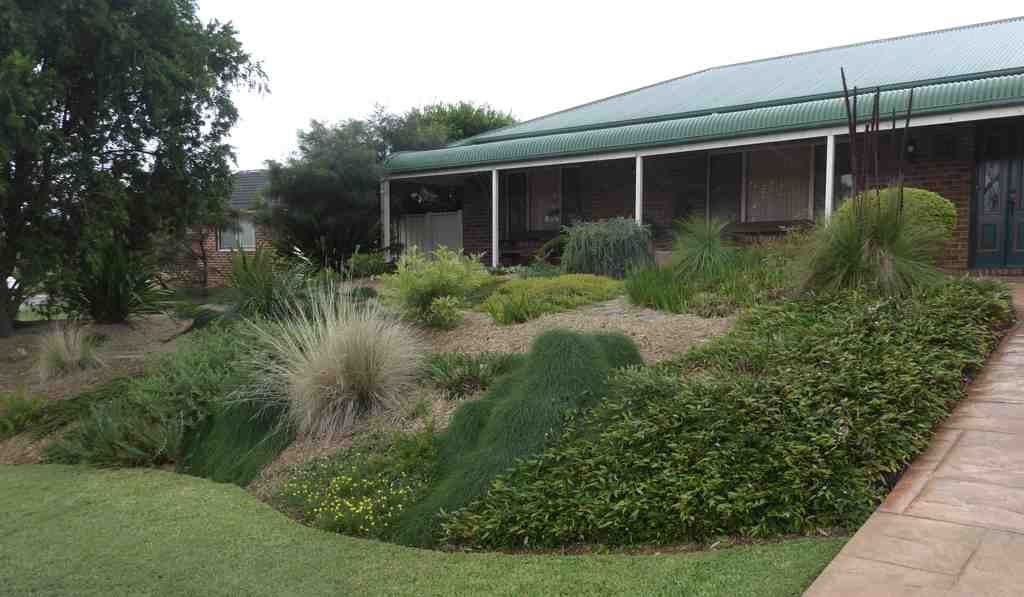 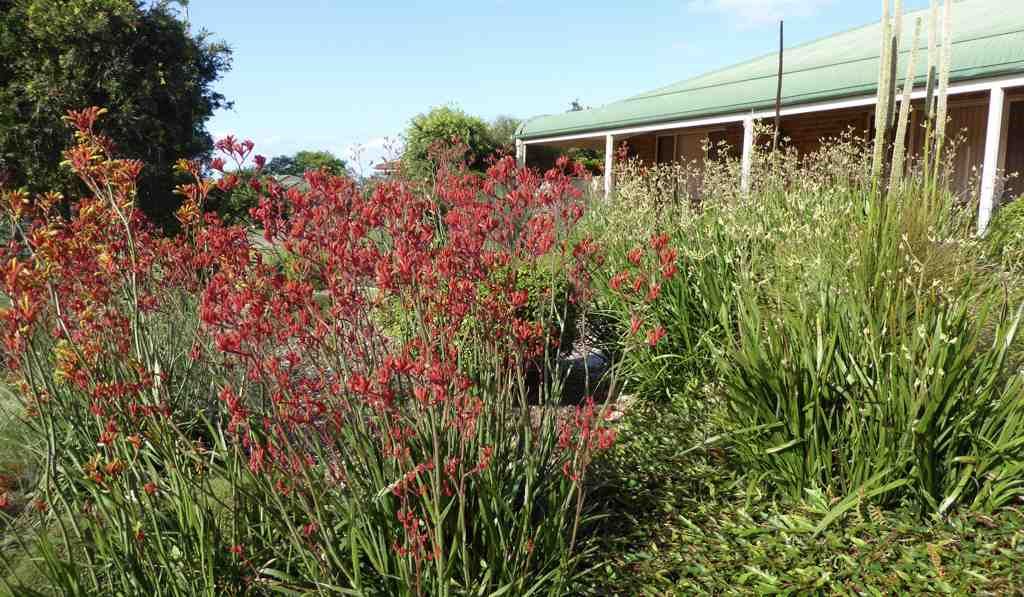