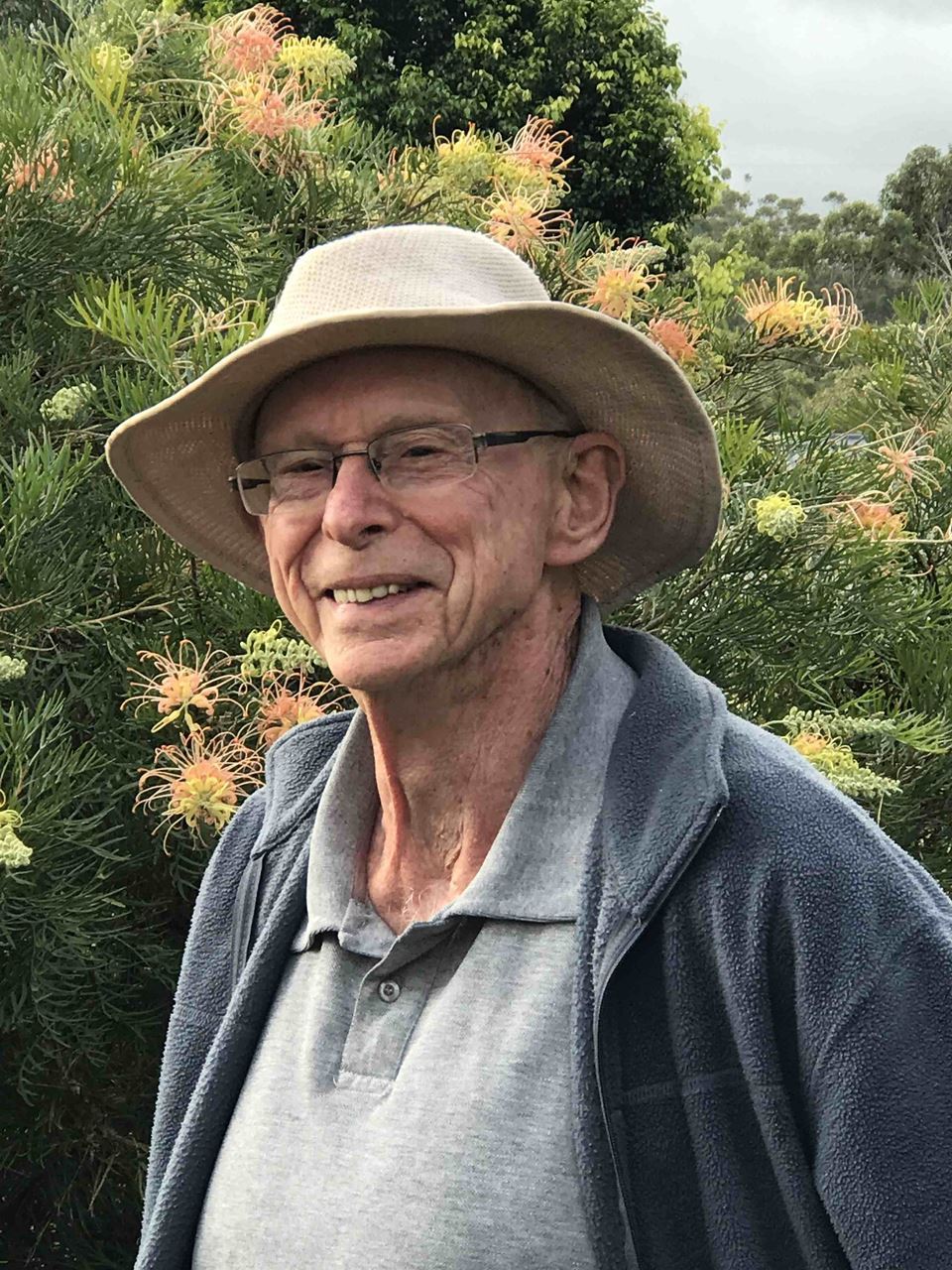 APS Parramatta Hills are delighted to have Ian as a continuing member of our group and we much value his contribution. He is worthy of Life Membership both for his promotion of the aims of the society and his practical contribution to the governance of the Australian Plants Society.

Ian Cox has been a member of Parramatta Hills Group for many years and remains active today. The majority of Ian’s career was spent in the head offices of various public companies. He has used his expertise as a qualified accountant and company secretary to help govern the Australian Plants Society.

He was President of Parramatta Hills Group from 1999 to 2002 and Vice-President for a period before that.

He has represented NSW at federal conferences, has been treasurer at Rouse Hill Spectaculars and Mt Annan Plant Sales, and has served on the Publishing and Management Committees. He carried out a major update of APS NSW’s Articles of Association. He has also been active on two organising committees for national plant society conferences in Sydney 1993 and Newcastle 2007.

Ian and his late wife Tamara have also done voluntary work at the APS NSW office over the years.

Ian is the secretary of the Australian Flora Foundation and has held that position for many years. The foundation is a not-for-profit charity that each year funds several projects for scientific research on the biology and cultivation of Australia’s flora. Many of the researchers are honours or postgraduate students, and their grant success often stimulates their interest in doing further research of our unique and diverse plants throughout their careers.

Sharing his garden and knowledge

Ian and Tamara have created a magnificent native plant garden at their home in Kenthurst and regularly welcome visitors to inspect and learn. Ian has an encyclopaedic knowledge of Australian plants and is always willing to share that with everybody.

He has been heavily involved in a number of Study Groups including Eremophila (currently), Grevillea, Banksia, Fern and Garden Design groups at various times.

Ian has contributed articles to our society journals and websites and maintains contact with various research botanists to share information.

Ian was a member of the Cattai Catchment Management Committee (four years) and has been a volunteer firefighter with the Rural Fire Service. 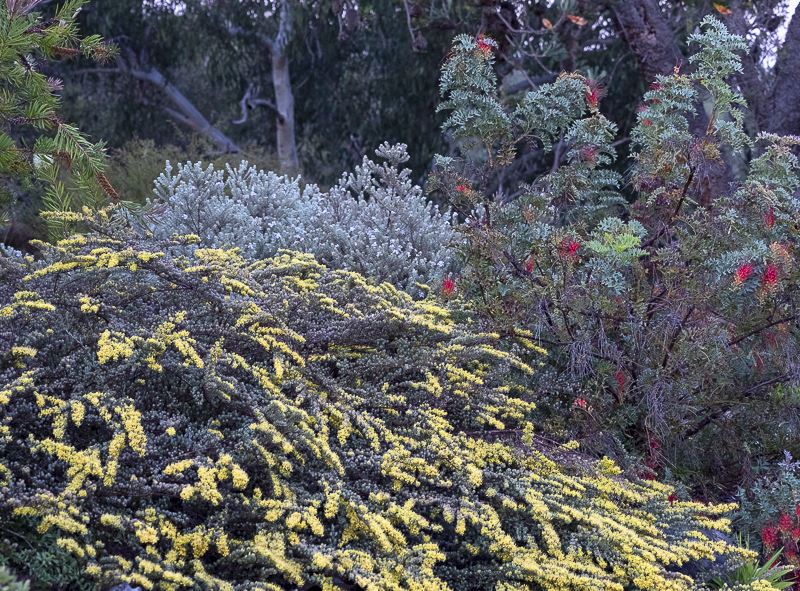